The natural world is full of awe-inspiring wonder. From simple gardens growing in our backyards, to the epic beauty of national parks like Yosemite or the Grand Canyon, Mother Nature stirs up a wide range of emotions and experiences.

That being said, Mother Nature is fickle. For all the amazing beauty she shares, she can equally inflict devastating hardships on us in the form of natural disasters that can render us powerless to her fury.

2017 and 2018 were two particularly destructive years in which Mother Nature unleashed that fury. You probably know the names: Harvey, Irma, Maria, Florence and Michael…the crippling hurricanes that rocked the southern and eastern U.S. and its territories.

And Mother Nature did not spare the western U.S. The scorching wildfires that spread across California in 2018 made it the deadliest and most destructive wildfire season on record in California, with over 8,500 fires burning an area of almost 3,000 square miles.

Eventually, once Mother Nature relents and adverse events subside, communities assess damages and look to rebuild. That's when the need for funding of relief efforts becomes essential. One tool that the federal government can utilize as a source of relief funding is tax credits.

And as of November 2018, a similar bill, titled Hurricanes Florence and Michael and California Wildfire Tax Relief Act (S.3648), began progressing through Congress to provide tax relief for employers affected by Hurricane Florence, Hurricane Michael and the California wildfires.

Like H.R.3823, the S.3648 bill will provide federal income tax credit to certain employers who continued to pay their employees during periods when their place of business was inoperable due to these adverse events.

As for the specifics of the recently proposed S.3648, the tax credit is equal to 40% of qualified wages of up to $6,000 (a maximum credit of $2,400) for each qualified employee. Employers in certain impacted areas will be able to claim the credit, if the business was inoperable within the time periods outlined in the proposed legislation:

For the states and counties that fall within the designated disaster zones and qualify as impacted areas, refer to the IRS website Tax Relief in Disaster Situations. Specifics regarding qualified employers, employees and wages are as follows:

The S.3648 legislation has not passed yet, but when it does, CTI is ready to help our clients secure the tax relief sorely needed…and deserved. Employers who continued to pay their employees during those inoperable periods provided a great service to the communities affected by these adverse events.

Being headquartered in Sacramento, CA, CTI has witnessed the devastating impacts of the 2018 wildfires up close. The CTI team’s thoughts are with the communities, friends and families recovering and rebuilding from any of these natural disasters. 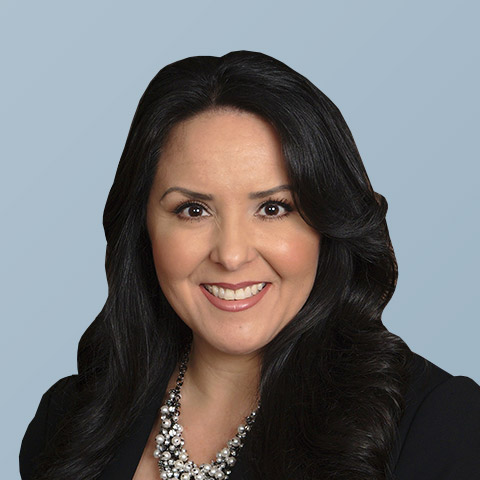