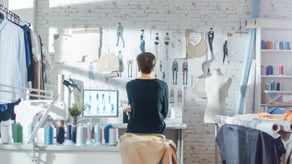 A recent opinion by the California Office of Tax Appeals (OTA) ruling against an apparel industry taxpayer demonstrates a continuing trend by federal and state taxing authorities to focus on a taxpayer’s ability to substantiate adherence to meeting each element of the four-part test under section 41—most notably the process of experimentation requirement. In addition, the ruling indicates increasing scrutiny regarding a project’s activities having been undertaken for a permitted purpose.

In Appeal of Swat-Fame, Inc. et al., the taxpayer, a designer of women’s clothing, was denied its claimed research and development tax credit. Appealing the California Franchise Tax Board’s (FTB) notice of proposed assessment, the taxpayer and government agreed to resolve the appeal based on the evaluation of four sample projects:

After recounting an overview of the language of section 41, associated treasury regulations, and relevant caselaw, the OTA began its analysis by focusing on the process of experimentation element of the 4-part test. Administrative Law Judge Amanda Vassigh, writing for the 3-judge panel, noted that the code’s definition of a process of experimentation is itself composed of three sub-elements:

Judge Vassigh observed that a purpose is qualified “if it relates to a new or improved function, performance, reliability, or quality of the business component.” She continued by observing that the taxpayer claimed its entire design and sewing process constituted a process of experimentation. The FTB contended that, while the taxpayer may have taken steps to resolve uncertainty or improve a business component, these steps failed to constitute a process of experimentation because these steps were taken for reasons of aesthetic purposes.

The taxpayer relied heavily in its arguments on the presence of design and methodological uncertainties present in each project. It further emphasized the complexity and robustness of its design methodology, describing each step of its development process. In rejecting this approach, Judge Vassigh wrote:

The level of attention to detail and efforts to perfect each element of a garment are impressive. However, the question is whether [the taxpayer] substantially engaged in the scientific method as this test requires.

The OTA next began applying its analysis of section 41 and the process of experimentation test to each sample project. Beginning with the Bermuda shorts, the judge recounted the taxpayer’s argument of facing technical uncertainty as to the appropriate design of the shorts stemming from challenges with material shrinkage of the denim used in its design. In dismissing this argument, Judge Vassigh noted that the taxpayer had worked with the denim fabric at issue in previous designs and was therefore not unfamiliar with its material properties. The opinion added:

Also, while portions of this process may have involved a process of trial and error, a significant portion of the project was for the purpose of aesthetics, and [taxpayers] have not shown that at least eighty-percent of its activities with respect to this project constituted a “systematic trial and error methodology.”

Next, the OTA examined the party slip dress project. The OTA rejected the FTB’s assertion that the need for straps to support a dress relate entirely to its style, musing that straps do serve a functional purpose in keeping a dress up in a slip dress style. However, it then concluded that the taxpayer’s claimed uncertainty regarding the weight and stiffness of the client-requested fabrics to be used in the design related to style and aesthetic considerations.

Ultimately a similar analysis was applied in rejecting the final two sample projects. The OTA held that in each case the taxpayer failed to adequately substantiate its process of experimentation—either through a failure of sufficient evidence to demonstrate a systematic process of experimentation occurred—or because the efforts undertaken related to aesthetic purposes excluded under section 41. Critically, the OTA opined that, because the taxpayer did not provide any evidence from which it could “shrink back” its analysis to smaller subsets of the project, it was forced to reject the credit in its entirety.

The SwatFame opinion represents a growing trend of governments attempting to oppose claimed R&D tax credits by challenging the sufficiency of evidence in establishing that an appropriately robust process of experimentation took place. In addition, the opinion reveals government strategy in seeking to characterize activities as having been undertaken for a purpose excluded by the research credit—most notably for purposes of style, taste, or other aesthetic purposes.

While the appeal ended unfavorably for the taxpayer, it did offer insight into arguments and approaches that might be favored by courts and appeals boards in future decisions. Critically, Judge Vassigh’s recognition that design elements such as straps on a dress can relate to functional and performance based characteristics show a willingness to acknowledge these activities as qualifying, provided the taxpayer can produce evidence to demonstrate the permitted purpose involved. Similarly, the opinion’s mention of a lack of evidence from which to shrink down to smaller qualifying subsets of a project hints at an inclination to do so in cases such as this.

With these observations in mind, one takeaway to consider from a practice standpoint is to focus on developing a standardized process of reporting and documentation to be used in all future development projects. Such a standardization is invaluable in terms of producing the sort of design documentation courts and appeals boards are increasingly demanding. Contemporaneous design documentation created at the outset of a project that provides an overview of the project, the purpose for which the project has been initiated, the uncertainties present at the start of the project intended to be resolved, and the methodology to be employed in resolving the stated uncertainties would be invaluable in providing an evidentiary foundation for a company’s qualifying activities

SwatFame also hints at another approach that courts and appeals boards may find persuasive. In particular, the opinion’s focus on aesthetics and design elements relating to taste potentially clashes with the principles laid down in the federal Technical Advice Memorandum 9522001. In this memorandum, the Internal Revenue Service concluded that a firm’s activities relating to developing and improving food products could qualify for the research credit.

The memorandum interpreted the section 41’s use of the term “taste” to relate to “…individual preference or critical judgment, discernment, or appreciation” rather than “…functional aspects, including flavor or sensory taste, of a business component.” An analogous argument can potentially be made with respect to design related activities in the apparel industry (or other industries in which function and performance is inextricably connected to consumer preference). Namely, that a design element intended to produce a specific sensory experience should be deemed to be related to its function rather than “taste” as used in the code.

To characterize the taste, smell, and flavor of food as functional attributes invites similar characterizations relating to design elements undertaken for producing specific “looks” and sensory responses in a wearer of apparel. Humans exhibit a near limitless amount of variation in preference for specific flavors, textures, and smells Accordingly, the “feel” and even potentially the “look” of clothing can be argued as a functional characteristic rather than one relating to “taste” or aesthetic considerations.

If you have additional questions regarding this appeal, reach out to one of our tax specialist today. 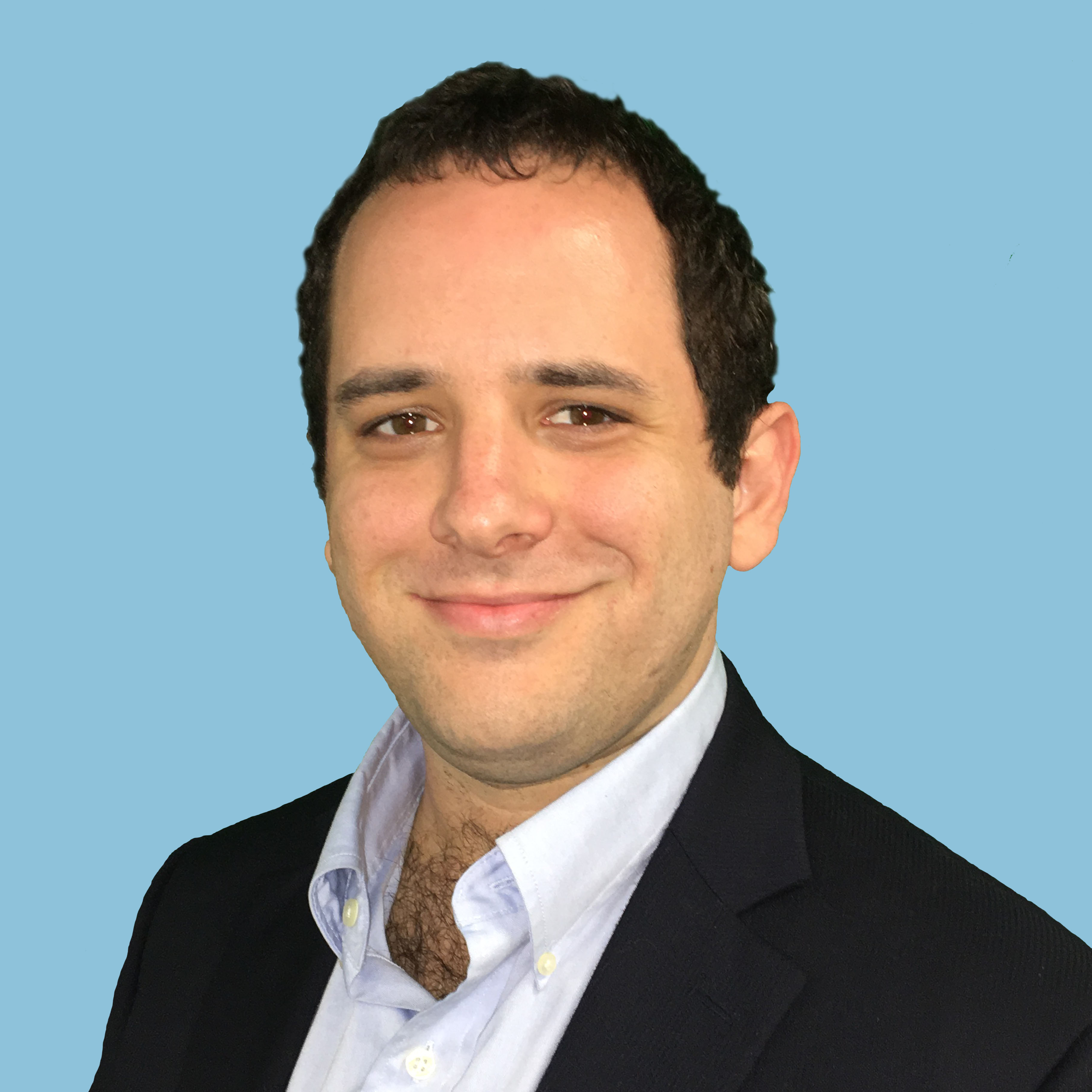