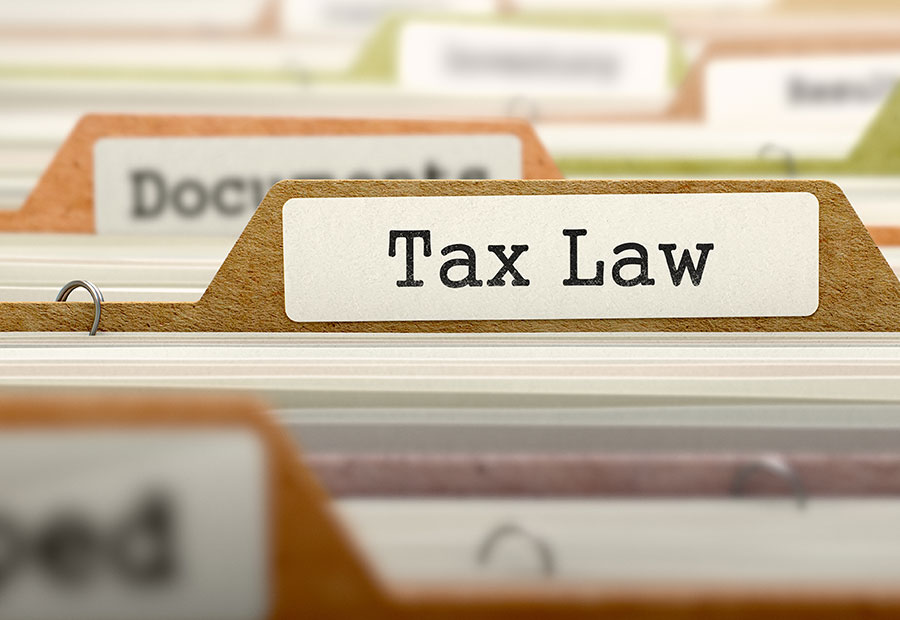 On January 11, 2021, the tax court issued a new opinion concerning the application of the Federal Credit For Increasing Research Activities. In Tangel v. Commissioner, the taxpayer—a designer and manufacturer of integrated controls and switchgears utilized in power generation—was denied its claimed R&D credit by the IRS. After receiving its notice of deficiency, the taxpayer brought suit in the tax court seeking a redetermination. For procedural reasons, the court limited its opinion and ruling to a single project performed under contract by the taxpayer. The Service argued that the research performed by the taxpayer under this third-party contract was “funded” as defined under section 41 of the code. Specifically, the government contended that under the contract, the taxpayer retained no substantial rights in the results of the research.