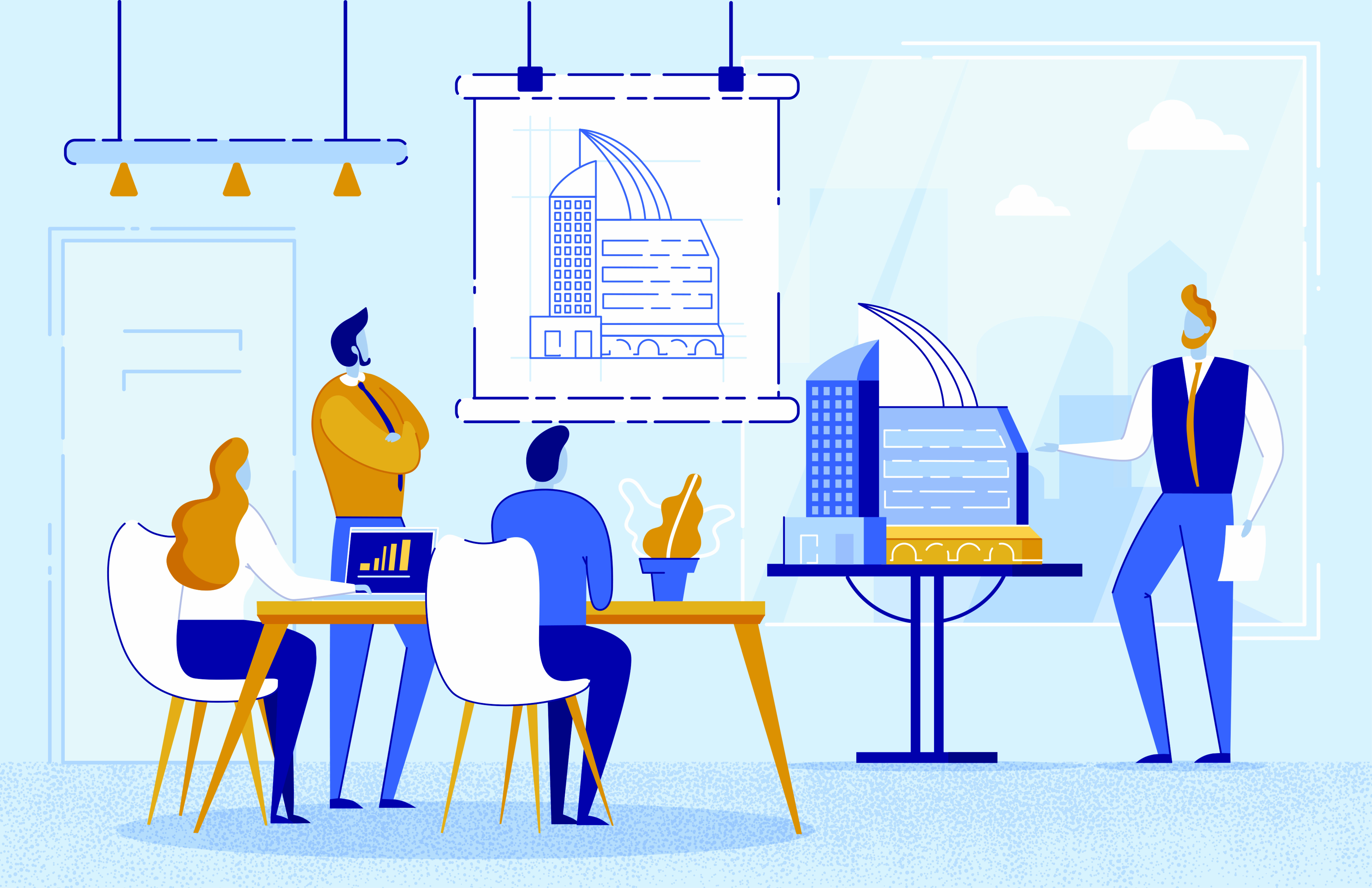 Populous Holdings, Inc. v. Commissioner marks a highly favorable case decision for taxpayers claiming the research and development tax credit in general, and for the architecture industry in particular. In Populous Holdings, the court granted summary judgment in favor of the architectural design services taxpayer, holding that all five representative contracts at issue in the case were unfunded and therefore eligible for inclusion in calculating the tax credit.While the opinion does not fully reproduce the contract provisions at issue in the case, the court held that all 5 contracts granted the clients the “right to review and approve design documents and to dispute invoices, which further supports our holding that payment was contingent.” It also found the ability to expressly require the taxpayer to revise documents “under certain circumstances at its own expense” as evidence that payment was contingent on success.

Similarly noteworthy, the court found a contract clause providing for review and revisions that didn’t expressly state the revisions were at the taxpayer’s expense was still evidence that payment was contingent on the success of the research. The court finished its analysis of economic risk by writing:

We have reviewed all relevant contract provisions, including the standards of care and termination provisions, and determined that [taxpayer] bore the risk of the research’s failure under each contract.

While much of this is already tread ground regarding fixed fee contracts, it’s nevertheless a great new data point regarding the Tax Court’s views on the economic risk portion of funding analysis. The court then reviewed three of the contracts for the retention of substantial rights, another requirement in the determination of funding. Here, the court writes:

“[The Commissioner’s] argument focuses on the ownership of the documents produced by [taxpayer]. However, ownership of documents does not dictate the right to use technology-related research results or mean that the clients had exclusive right to [taxpayer’s] research. [The taxpayer] retained copies of the documents for its use. There is no provision in the contracts that prohibits [the taxpayer] from using the related researched technology in its business.”

The government argued that the contract prohibited the taxpayer from “using or recreating any distinctive original, material exterior features without the client’s consent.” Ultimately, the court found the government’s argument unpersuasive and concluded that “there were no provisions in these contracts that prohibited [taxpayer] from using the research it performed or that required it to pay the client for use of the research.”

Though the case is largely an application of previously established case law, it does provide a window into what evidence courts find persuasive in applying the economic risk and substantial rights analyses. A case that essentially validates an architecture industry taxpayer is also an additional benefit to the entire industry. Finally, the court’s recognition that the ownership of technical documents is not synonymous with the right to use the underlying technology memorialized in those documents reaffirms the rules established in Lockheed Martin Corp. v. United States. It bolsters confidence in taxpayers working under contract that the mere assignment of ownership in technical documents does not prevent them from potentially claiming the R&D credit for qualified work performed under those projects.

For more information or other tax questions, please consult a tax specialist.