WOTC: Giving Employees and Businesses a New Chance at Success 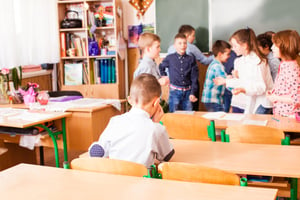 Most of us probably knew – or were – that odd kid in school that no one wanted to befriend. Dark, sordid stories echoed through the hallways assuming truth about the outcast. The accepted – and expected - attitude was, “don’t talk to that person.” But then someone pushed aside the rumors and judgements and gave that person a chance; they got to know that student and learned about their life…and found an amazing treasure, a friend.

The Work Opportunity Tax Credit (WOTC) qualifying target groups experience a similar judgement. When employers learn about the WOTC, one response we often hear is, “We don’t hire those people” –  “those people” such as government assistance recipients and ex-felons.

Unfortunately, because some employers still endure preconceived notions of certain labor groups or aren’t in touch with their own workforce, they hesitate to implement this type of credible hiring incentive.

However, some business owners would be surprised to learn just how much large corporations have benefited from the WOTC. In 2018, 2,204,142 WOTC certifications were issued.2

Why are smaller employers not jumping into the game with the big businesses? No matter the size of your company, if you’re hiring employees, you stand to benefit from the WOTC.

If you consider the target groups and the population of the workforce, employers may eventually regret sticking to their “we don’t hire those people” mantra. There are many benefits to reap – for both businesses and prospective employees – if the WOTC is just given a chance.

Let’s take a look at the groups of individuals who qualify for the WOTC - and who could also be a part of your workforce.

According to the most recent statistics from the US Census, 18.2 million veterans reside in the United States. Because the WOTC program caters towards hiring veterans, dedicating them five target groups, one would expect to see a higher percentage of certifications within these categories. But veterans only accounted for 9% of the total WOTC certificates issued in 2018.

The highest credit amount for the WOTC program ($9,600) is awarded to employers that hire unemployed veterans with a disability. In August 2018, about one in three vets with a service-connected disability worked in the public sector (25% of the 19.2 million veteran population for that year).

The high number of veterans in need of employment, along with the disparity of credits secured for the veteran target groups, suggests substantial tax dollars are being left on the table for this population.

According to the US Department of Agriculture, of nearly 20 million U.S. households, almost 40 million people participated in the Supplemental Nutrition Assistance Program (SNAP) in 2018. That’s important because employers may not realize that an employee who resides in a SNAP-participating household can qualify for WOTC’s SNAP category.

Because almost three-quarters of SNAP adults go to work within a year of participating in the program, they’re likely to qualify for WOTC under its criteria – 30 million of the 40 million SNAP participants could qualify.

According to a study from the University of Georgia, people with felony convictions account for 8 percent of the population. And ex-felons are shadowed by a 27% unemployment rate.3

But with labor shortages plaguing many industries, employers have begun to think outside conventional hiring strategies and contemplate alternatives – such as giving ex-felons a second chance.

A study by the RAND Institute found that 59 percent of employers would consider hiring an ex-offender with one conviction if the organization were given an incentive, such as a tax credit. Reassuringly, a mere 14 percent of Human Resources managers would not care to hire an ex-offender.

However, new laws, similar to California’s ‘ban the box’ law, prohibit employers from inquiring into an applicant’s criminal history before making a conditional offer. With more of these campaigns and inclusion initiatives, you may not be aware your company is hiring ex-felons that qualify for the WOTC.

These three population categories are just a snapshot of the many groups that might be eligible for the WOTC program to bring you significant tax savings.

So, the next time you want to say, “I don’t hire those people,” review the facts, explore all your tax credit options, and consider the tax dollars you may be leaving on the table.

To capitalize on your full savings potential, entertain consulting a tax professional to help you navigate the uncertainties and complexities of the WOTC program. 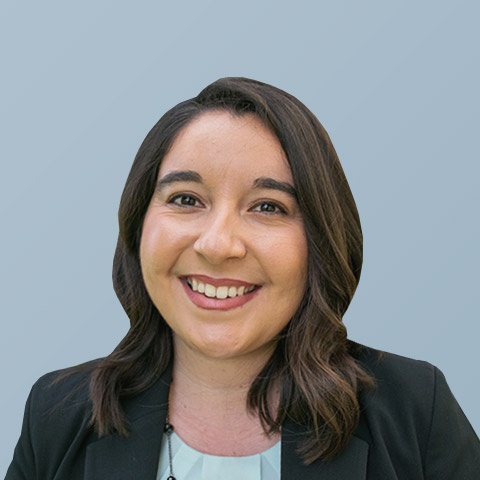