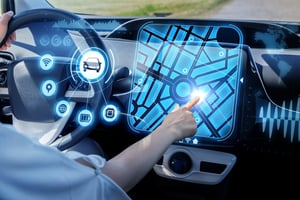 Back in the 80s, many a kid – and probably adults, too – dreamed of having their own Knight Industries Two Thousand - or KITT. KITT was the car co-star in the hit TV series, Knight Rider. The souped-up, technologically tricked-out Trans Am and his driver, Michael Knight, helped slam the brakes on crime for a private public-justice foundation.

But KITT wasn’t any ol’ heavily horse-powered ride with electric windows. No. With its advanced AI intellect, it could learn, think, and communicate with Michael – in a rather human voice.

The fancy Firebird could direct Michael where to go, what to watch for, help him solve crimes, and actively protect him or anyone else driving the car. KITT could also drive itself, speak several languages – including animal sounds - and boasted an armored body and olfactory sensors, among dozens of other crime-fighting options.

The vehicles rolling off our automotive assembly lines today can’t smell danger or growl like a tiger to deter bad guys – yet. But innovators are closing the gap on KITT more and more every year.

AI and advanced sensors endow new cars with capacities to verbally communicate and essentially protect us with evolutions such as blind-spot warnings and automatic emergency brakes.

We owe all of this to our ever-increasing technological advances. However, this same technology, combined with a mass worker retirement exodus, is putting a dent in the auto industry’s skilled workforce.

In a recent study, more than 50 percent of the 300 automotive sector participants admitted that they expect to lose 20% or more of their workforce due to retiring employees. And 75 percent foresee significant road bumps in their effort to hire skilled workers.1

As the auto industry’s workforce loses air due to a big spike in retirees, they must scramble to fill those holes with new qualified employees. But the new tech running through the industry is slowing their pace.

No longer is auto manufacturing the straight-out-of-high school, blue-collar job of decades past. It’s charged with tech and niche positions, such as fuel efficiency applications, robotics, and AI, among others that require specialized training.

In a PwC survey, 67 percent of respondents said they experienced difficulty in hiring employees qualified to navigate the technologies.2

So along with the base challenge to fill empty positions, the sector must also find workers who are eligible to fill them – or more likely, train them in-house, and upskill those they already employ.

The PwC survey also discovered that 74 percent of auto insiders rely on in-house training to meet their qualification needs.2 One example comes from Brose North America, an automotive industry mechatronic components and systems producer that is increasing its involvement in work/study programs.

So how can automakers ease the ding in their budget that in-house training will inevitably inflict?

This federal tax incentive can deliver a kind of “dual Hemi” to power auto manufacturer’s talent equation and training efforts.

First, the tax credit outputs up to $9,600 to a business for each employee they hire from any one of 14 target groups. The category and the number of hours worked within one year warrant the exact credit amounts.

Secondly, the target groups represent individuals who often face obstacles in securing employment, such as veterans and the long-term unemployed. These qualifying blocks of society can open up a new workforce pool that the organization may not have considered in the past.

A new tank of potential employees, plus money returned to fire up crucial training programs.

Staying in the Race

The director of the Industry, Labor, and Economics Group of the Center for Automotive Research stated, “demographic and technological trends are critical threats to the U.S. automotive industry’s ability to meet future talent demands.”

With that kind of impact zone, automakers need to keep their engines running, and they can leverage the WOTC to help them from slowing down. 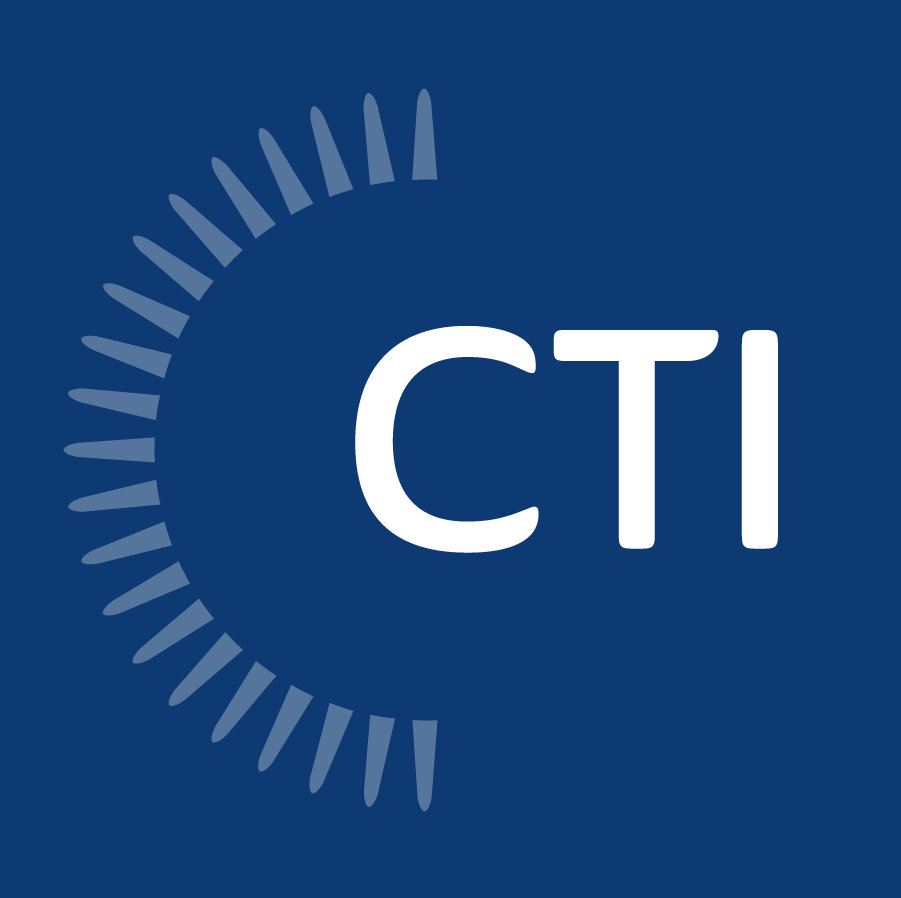