Despite the size of the veteran workforce, tapping into the population has proved to be a challenge for many non-governmental employers. In 2012, to address the challenges faced by Gulf War-era II Veterans, Congress passed the Vow to Hire Hero’s Act, which expanded the Work Opportunity Tax Credit (“WOTC”) with the addition of four new, veteran-specific categories. The WOTC was created in 1996 to provide a federal tax credit to employers that hire individuals from specific target groups. People from these target groups have been identified by the U.S. government as having historically high unemployment rates. By many measures, the WOTC has been a success and continues to have bi-partisan support in Congress.

Since 2012 many states have followed in the footsteps of Congress by passing their own veteran focused hiring incentive, currently eight states have such a credit in place including Alaska, Alabama, Delaware, Maryland, New York, Utah, Washington and West Virginia. Notably, Wisconsin offers Employer Grants for hiring qualified veterans.

Obtaining the state benefits typically requires supporting documentation and wage analysis, which varies slightly by state. Documentation might include proof of service, proof of discharge as the result of a service-connected disability and/or verification of unemployment. Following is a summary of the state veterans’ credits currently available:

If you haven’t already designed a veteran component to your recruiting plans, maybe now is the time to consider doing so. As the economy opens back up, and people begin to go back to work, you may want to evaluate how your company can benefit from the many hiring incentives available to veterans.

Low levels of unemployment over the last few years created a battle for talent and increased recruiting costs for businesses. The limited talent pool made finding candidates with the right combination of experience, maturity and desire to succeed very difficult. One approach used by companies to address this has been to dedicate recruiting efforts targeted at veterans.

Veterans are an appealing population to recruit due to the size of the talent pool; the quality and variety of experience each veteran possesses; and the multiple points of entry into the civilian work force – from retired veterans looking to start a new career to younger candidates looking to catapult from military service into a well-paying civilian job. Volume alone makes the veteran population worth taking note of. Millions of Americans have left military service and joined the civilian workforce over the past two decades. According to a study completed by the Rand Corporation, more than 2.7 million US troops were deployed between 9/11 and September 2015, accounting for more than 5.4 million total deployments. By 2019 this population known as, “Gulf War-era II Veterans”, totaled 4.3 million and had an unemployment rate of 3.7 percent for men and 4.7 for women.

Meanwhile, the impact of the COVID-19 pandemic on the veteran workforce has been undeniable. During April, the first full month of shelter-in-place orders, saw unemployment balloon to 20.5 million, a rate of 14.7 percent according to the Bureau of Labor Statistics (“BLS”). Within the veteran population increased from 4.1 percent to 11.7 percent during the same period. Post-9/11 veteran unemployment increased from 4.1 percent in March to 13.0 percent in April 2020.1

Consult a tax specialist specialist if you have additional questions or need clarification regarding veteran hiring incentives. 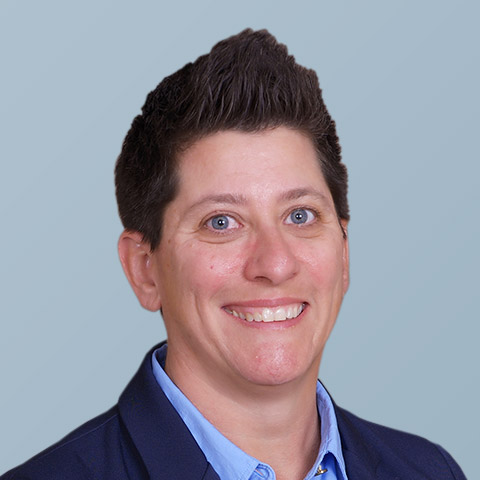